We are qualified CAA drone pilots in South Wales.

If your project needs any aerial or drone videography or photography, or you want all of our video production services, then please contact us to discuss your project.

Make your next video project stand out!!!

The onboard camera has been resigned to use a 1-inch 20 megapixel CMOS sensor. A custom engineered lens made up of eight elements is arranged in seven groups, it is the first DJI camera to use a mechanical shutter, eliminating rolling shutter distortion which can occur when taking images of fast moving subjects or when flying at high speed. In effect, it is as powerful as many traditional ground cameras. More powerful video processing supports H.264 4K videos at 60fps or H.265 4K at 30fps, both with a 100Mbps bitrate. Advanced sensors and processors ensure everything is captured with more image detail and the image data needed for advanced post-production.

An enhanced video processing system allows video to be captured in cinema and production optimised DCI 4K/60 (4096 x 2160/60fps) at a bitrate of 100Mbps, enabling you to get high-resolution slow motion shots. The Phantom 4 Pro V2.0 also supports the H.265 video codec. For a given bitrate, H.265 doubles the amount of image processing as H.264, resulting in significantly enhanced image quality. Record in the high dynamic range D-log mode to make the most of this image data for colour grading.

The resolution and contrast of a lens is critical to image quality, because only a quality lens can capture sharp, vivid photos at high resolutions. The brand new Phantom 4 Pro V2.0 camera has an aerial optimised F2.8 wide-angle lens with a 24mm equivalent focus length. It features eight elements - 2 aspherical - arranged in seven groups that fit into a smaller, more compact frame. Its images are consistently detailed with low distortion and low dispersion, ensuring that photos and videos are sharp and vivid. For the first time ever with a DJI camera, MTF (modulation transfer function) results have been made public, so people can get a better understanding of lens performance.

Three sets of dual vision sensors form a 6-camera navigation system that works constantly to calculate the relative speed and distance between the aircraft and an object. Using this network of forward, rearward and downward vision sensors, the Phantom 4 Pro V2.0 is able to hover precisely in places without GPS when taking off indoors, or on balconies, or even when flying through windows with minimal pilot control. In the unlikely event that front and downward sensors are unable to operate, the aircraft can still hover in place using the rear stereo vision system. The Phantom 4 Pro V2.0 also is able to fly in complex environments at a flight speed of up to 31mph (50kph) while avoiding obstacles in its path. In narrow sensing mode, the Phantom 4 Pro V2.0 narrows its sensing scope enabling it to see in more detail and fly through small spaces. 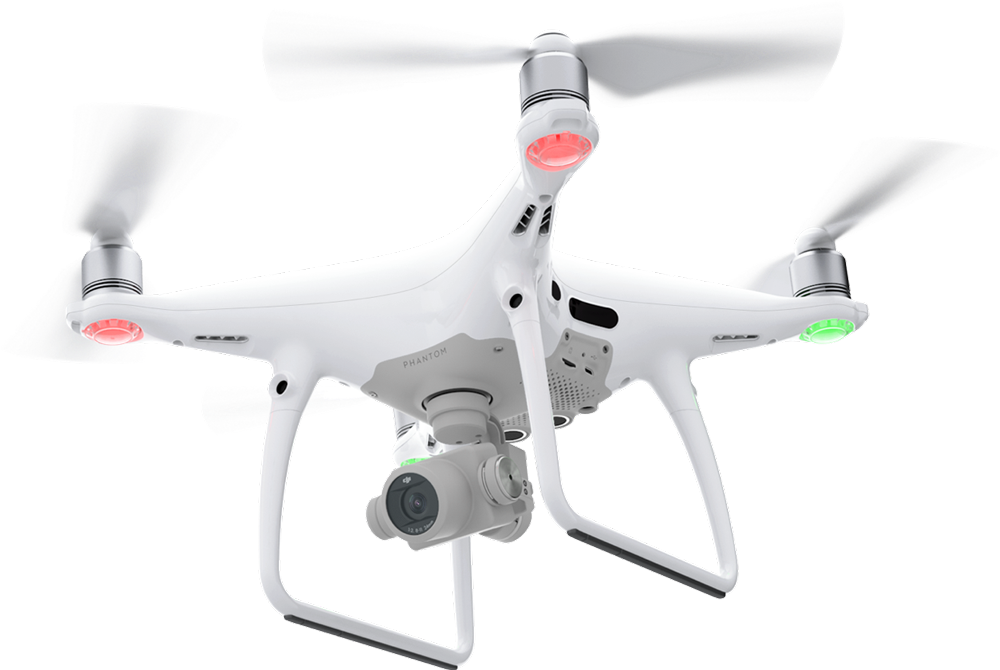 Top class video and service from Nick to help raise awareness and funds for the London Marathon which I am running for CRY (Cardiac Risk in the Young) in memory of my friend who passed away suddenly at age 17. Nick was extremely professional and his work really does the talking. No doubt a 5*, would 100% recommend!

Nick!!!!!!! I'm lost for words, which isn't like me. It is amazing. Its everything I hoped it would be. You captured everything, all the little moments too. I cried the whole way through. It is so beautifully shot and we are so, so impressed! Asking you to record this for us was the best decision. You were so professional on the day and you should be really proud. I really hope you continue to be busy with work and when people see the quality you produce you will be, no doubt about that. Please use the footage whenever and wherever you need to promote your business and if you need us to write a testimony you can include anything from this message or I can write a separate one. It was such a hot day and the conditions were really difficult but you still got the job done and to an amazing standard. I really can't thank you enough for traveling all that way and producing a video for us we will always cherish xx

If you need to contact us to discuss anything email, phone, text or fill out the form bellow and we will get back to you as soon as possible. 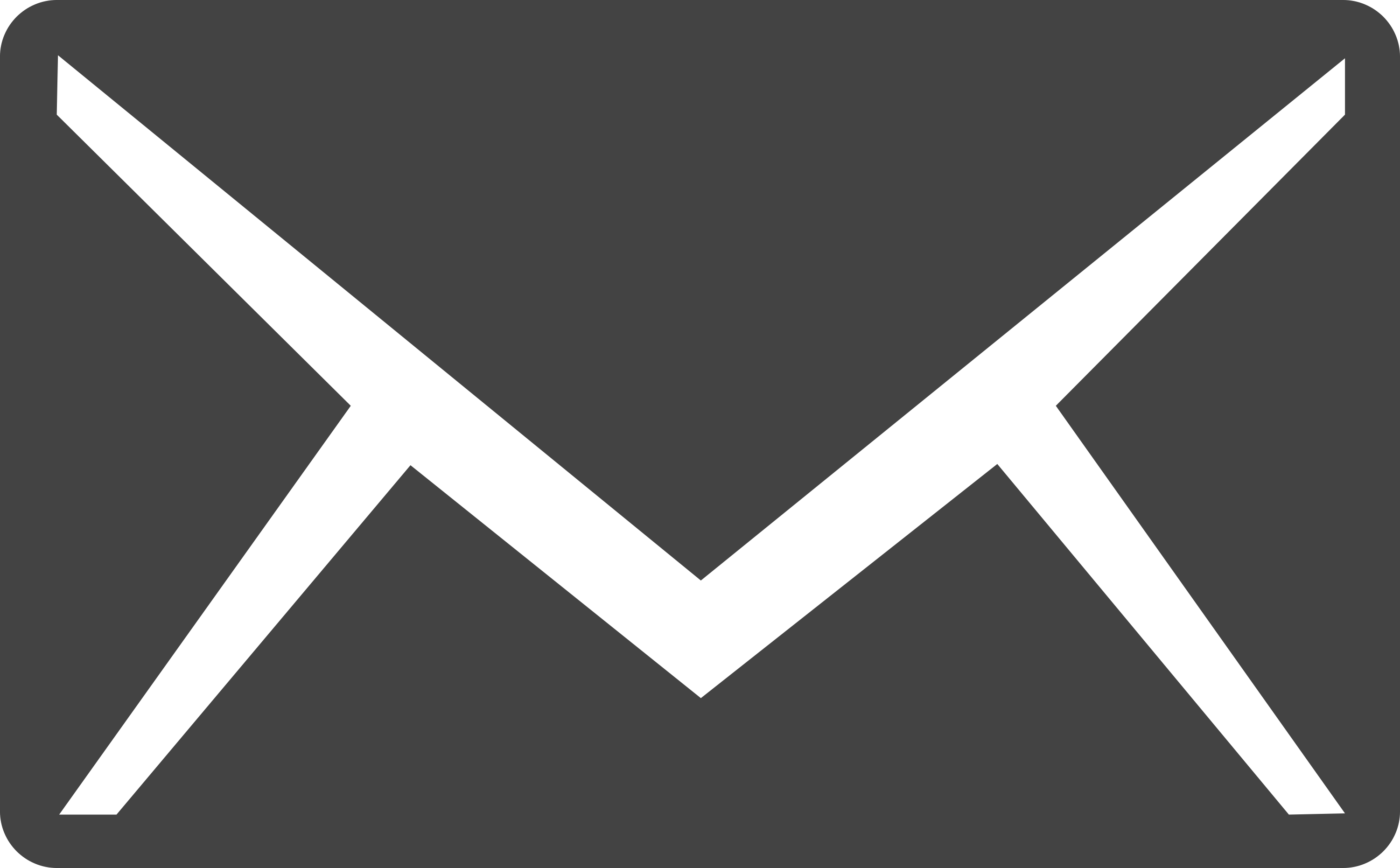 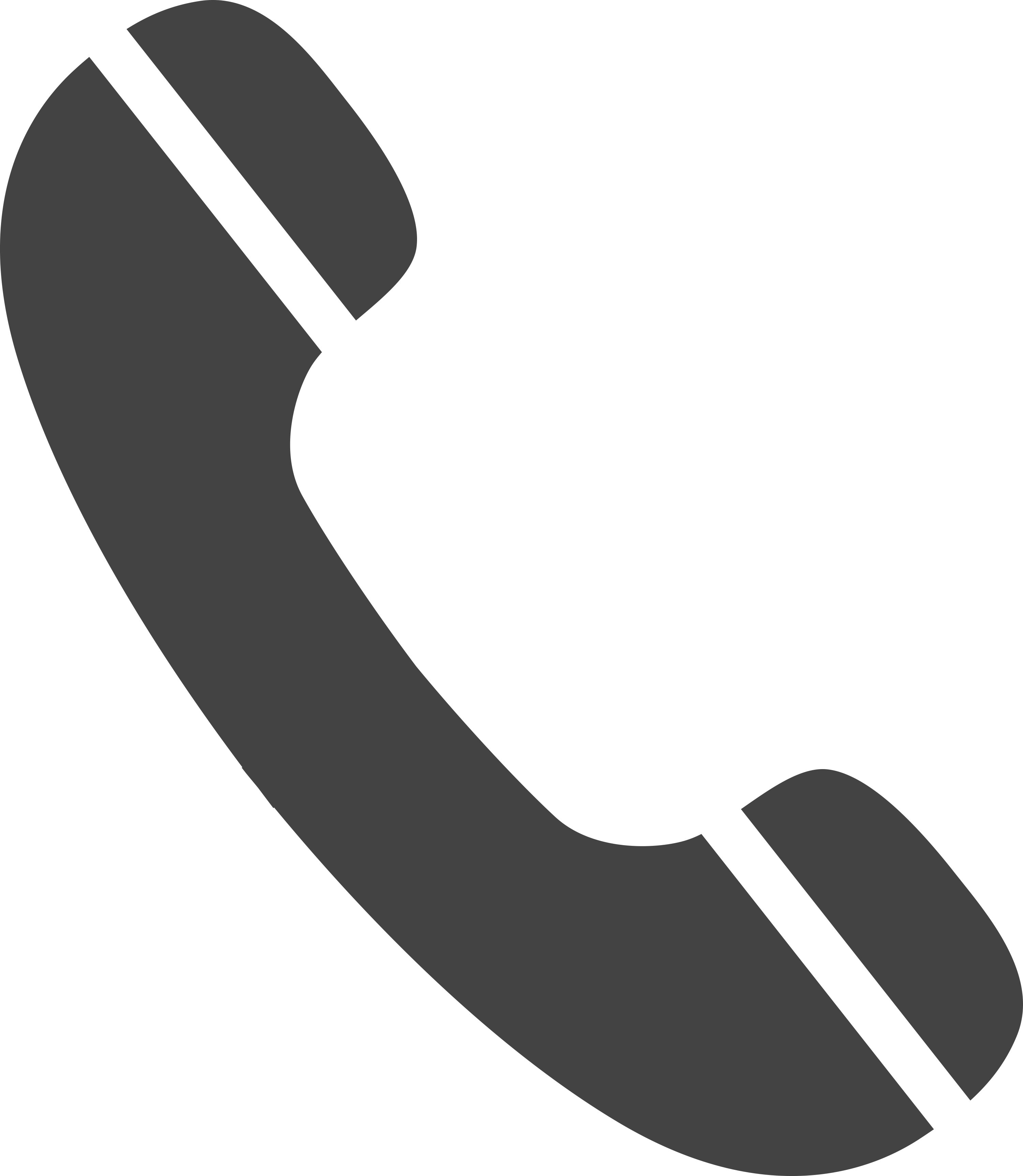 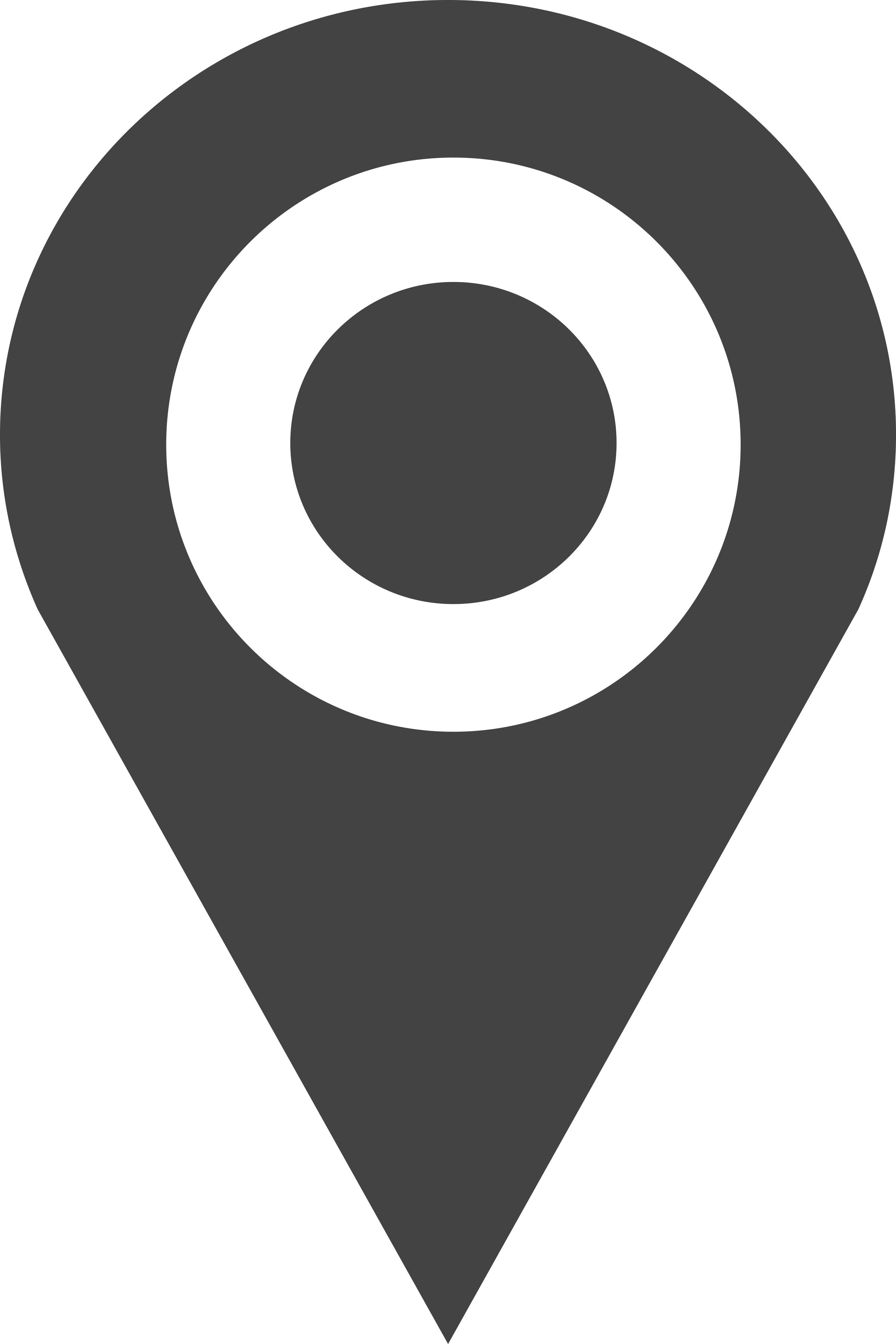